The 33rd America’s Cup started life in 2007, immediately after the Alinghi victory in the 32nd Cup, with 19 teams from 12 different countries and an AC90, the new design for an event in 2009 in Valencia that would capitalize on the success of the previous edition. However, it was not to be.

In the end, the New York Supreme Court also decided the location.

The only design parameter for a Deed of Gift match is a 90ft load waterline length and so Alinghi, extremely limited on time, settled upon Alinghi 5, one of the most revolutionary catamarans of all time. In the end, however, Alinghi’s 90ft catamaran was defeated by the Americans’ 100ft trimaran with its radical wing. 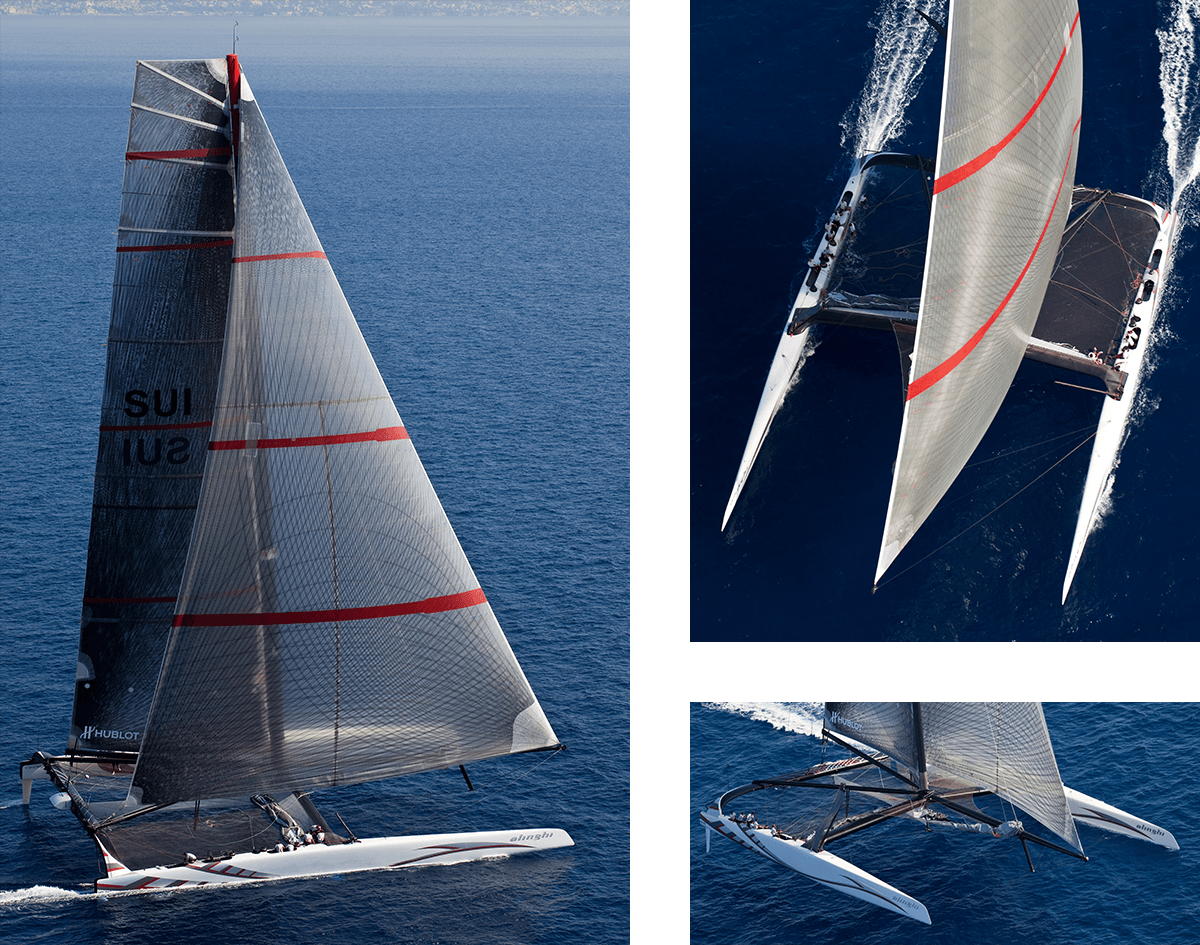