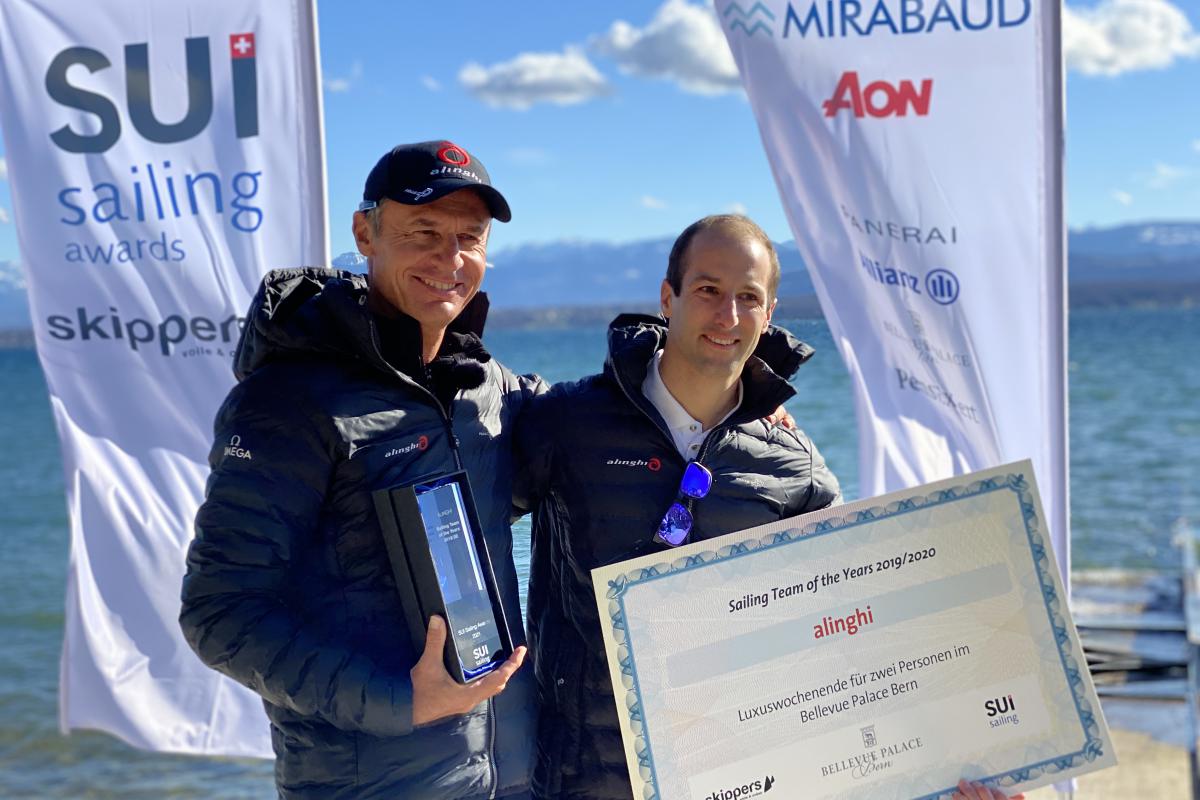 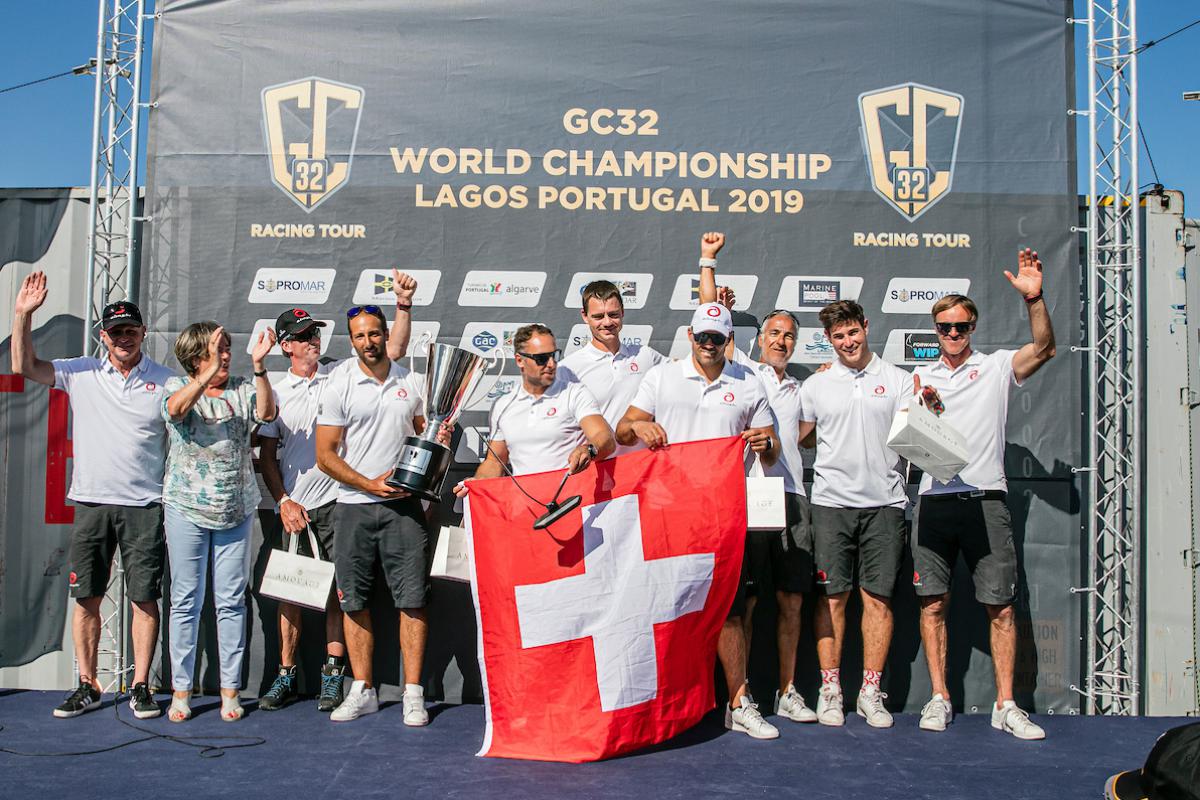 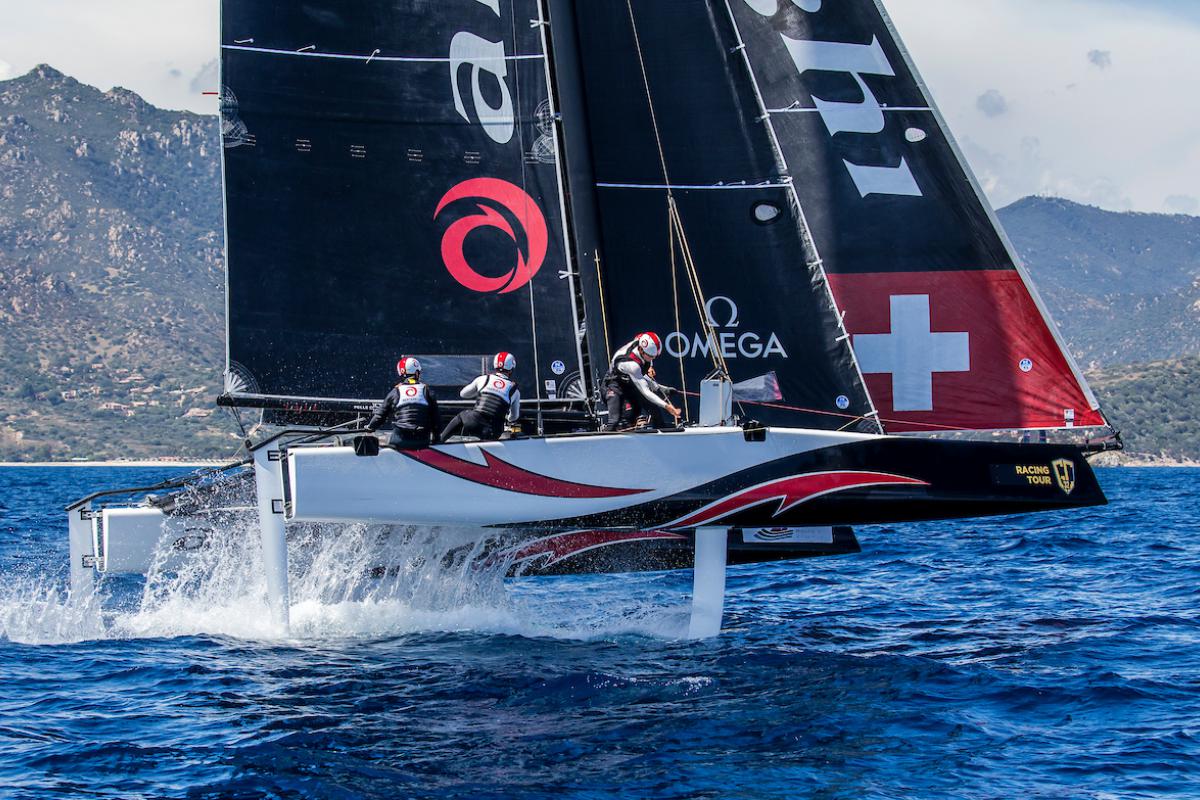 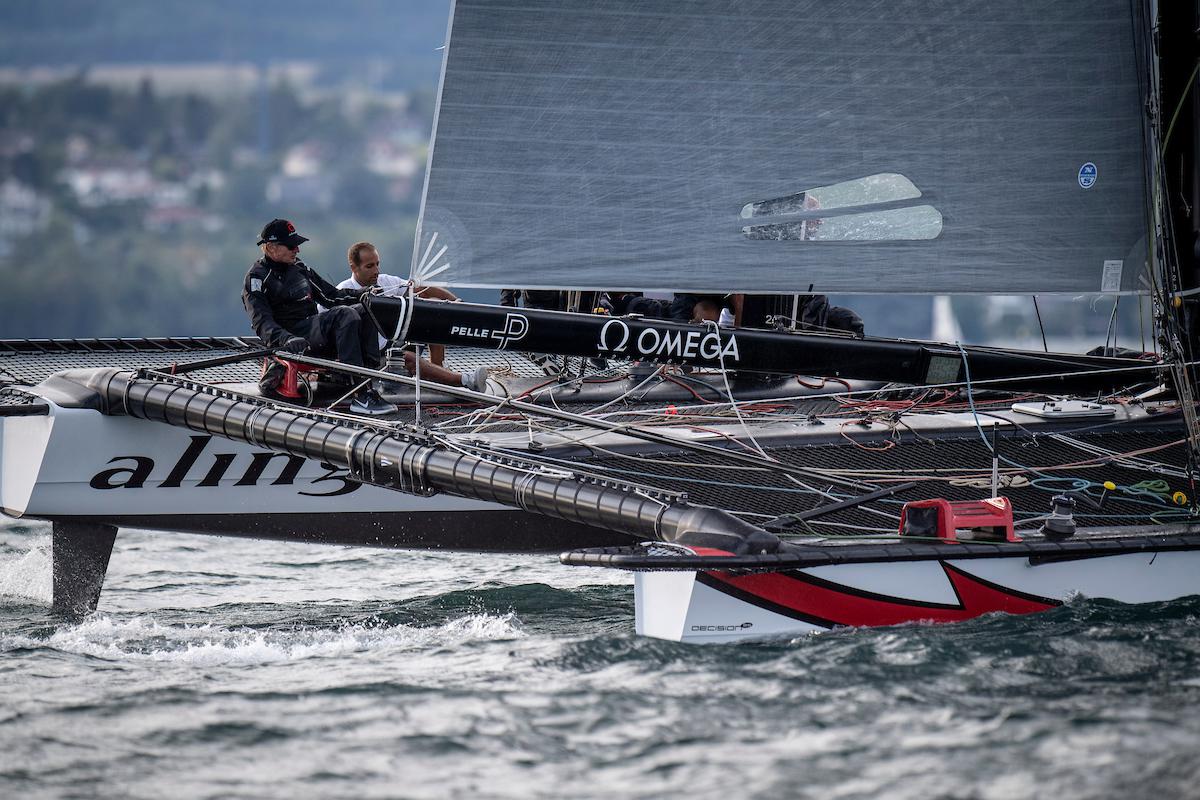 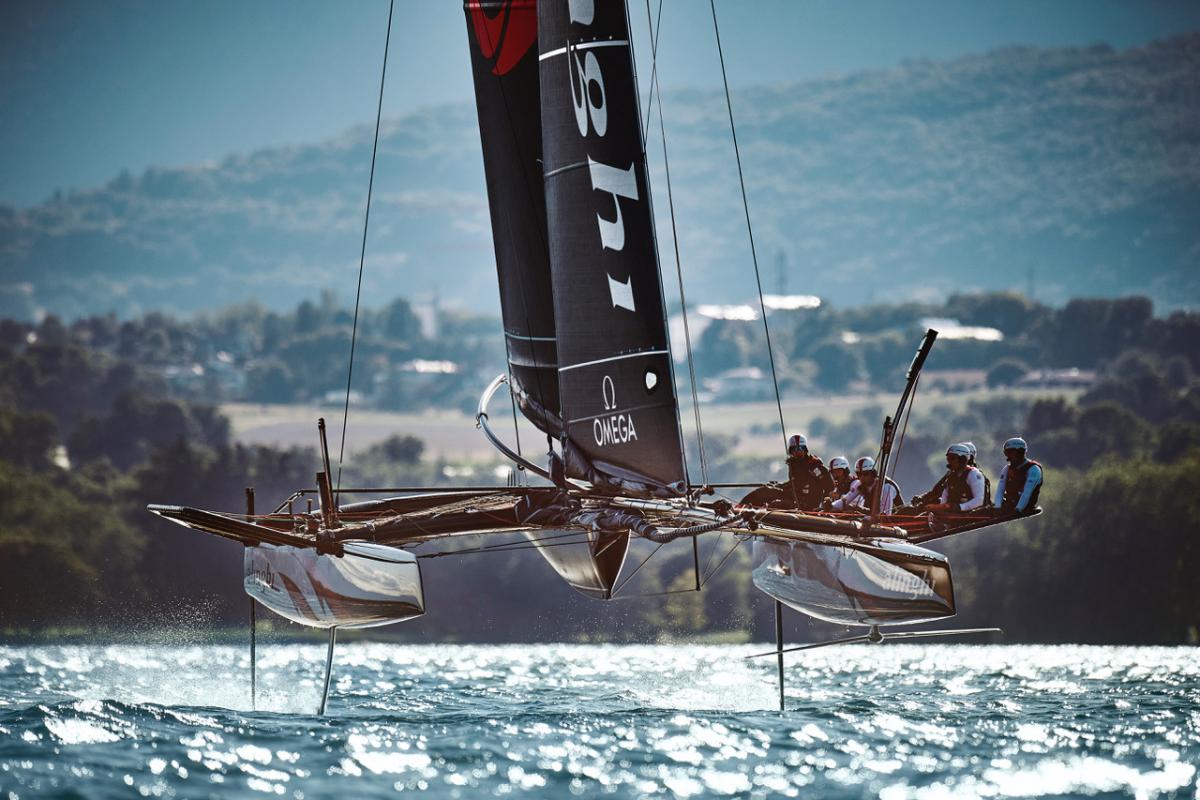 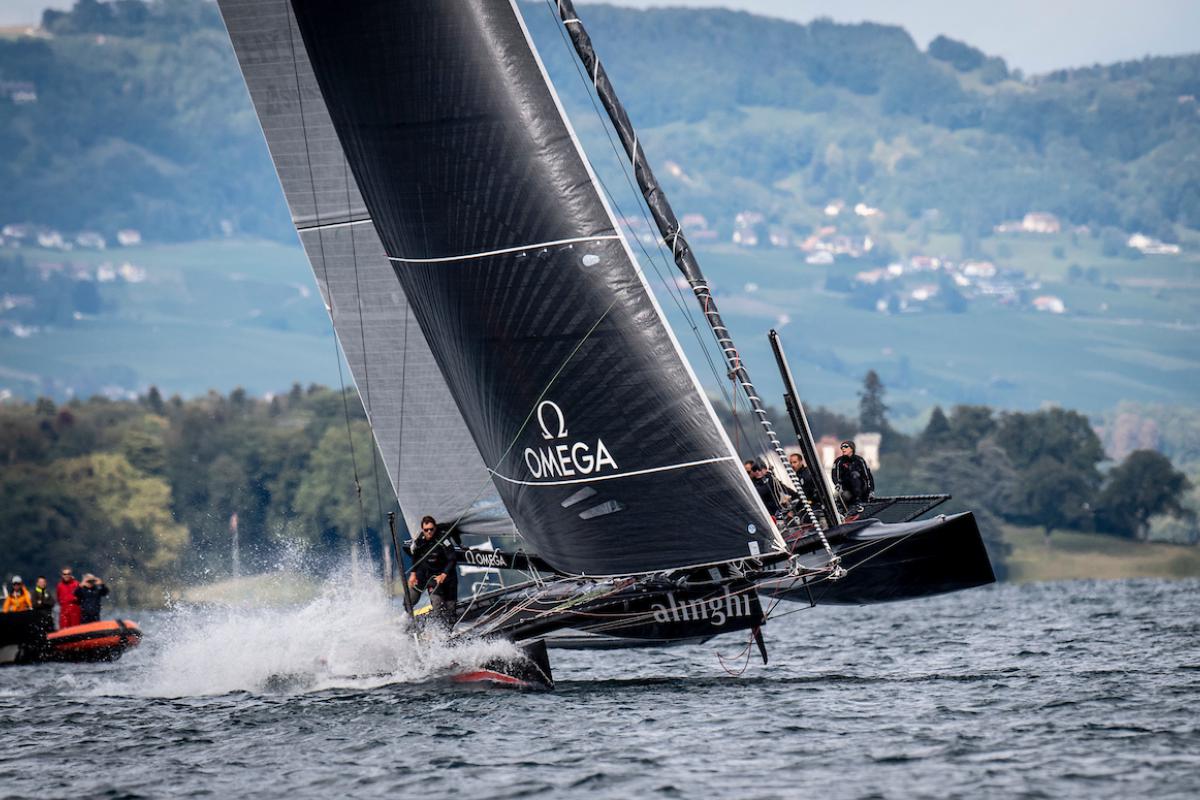 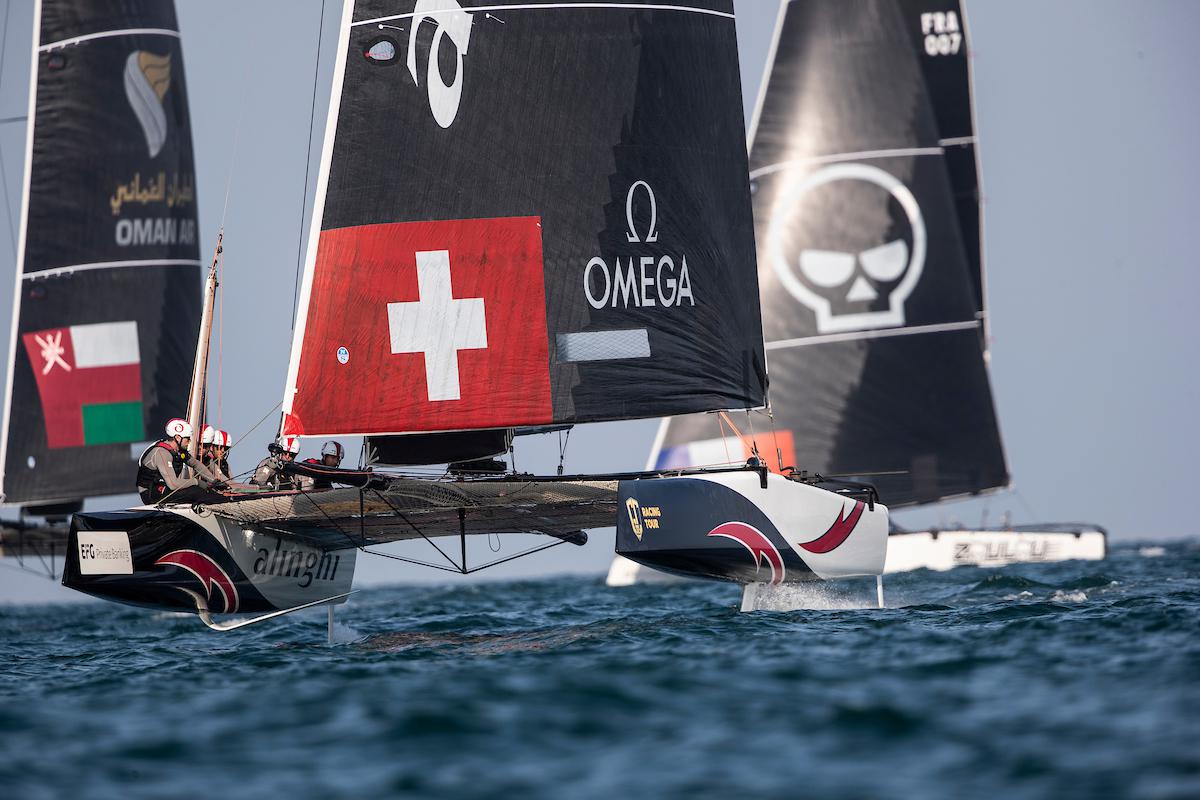 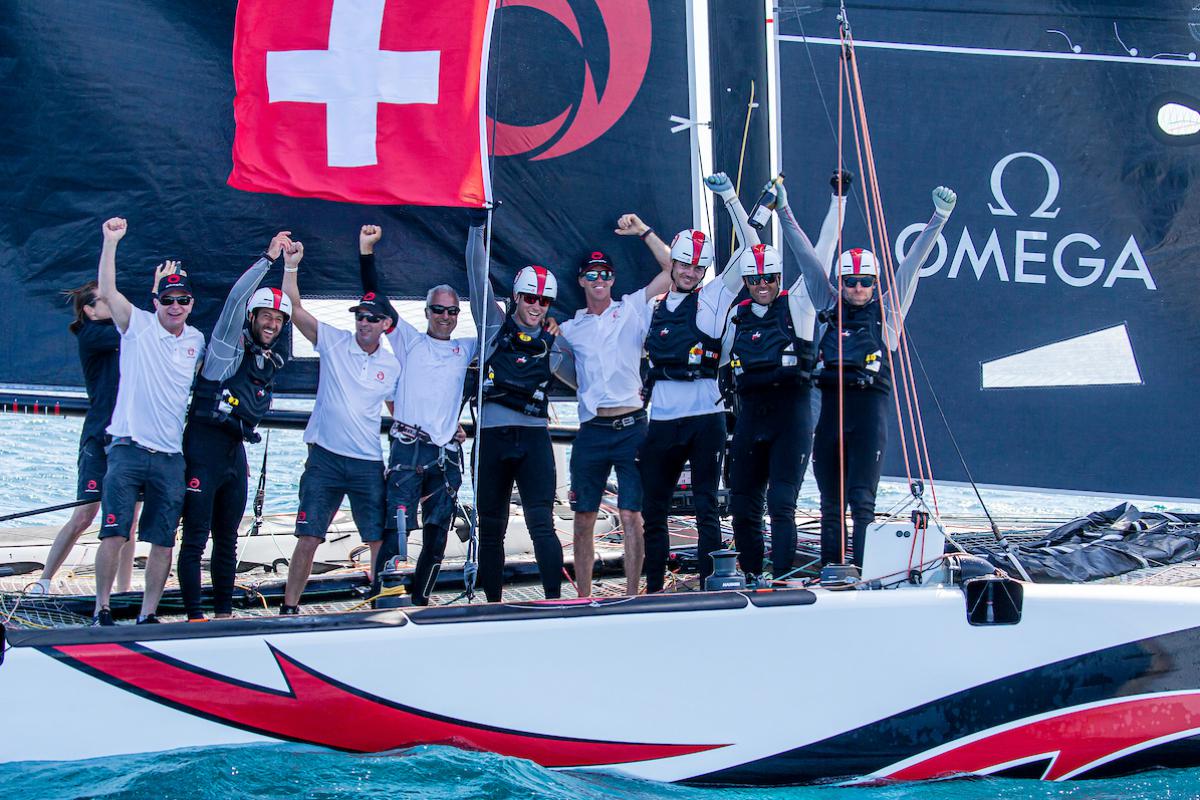 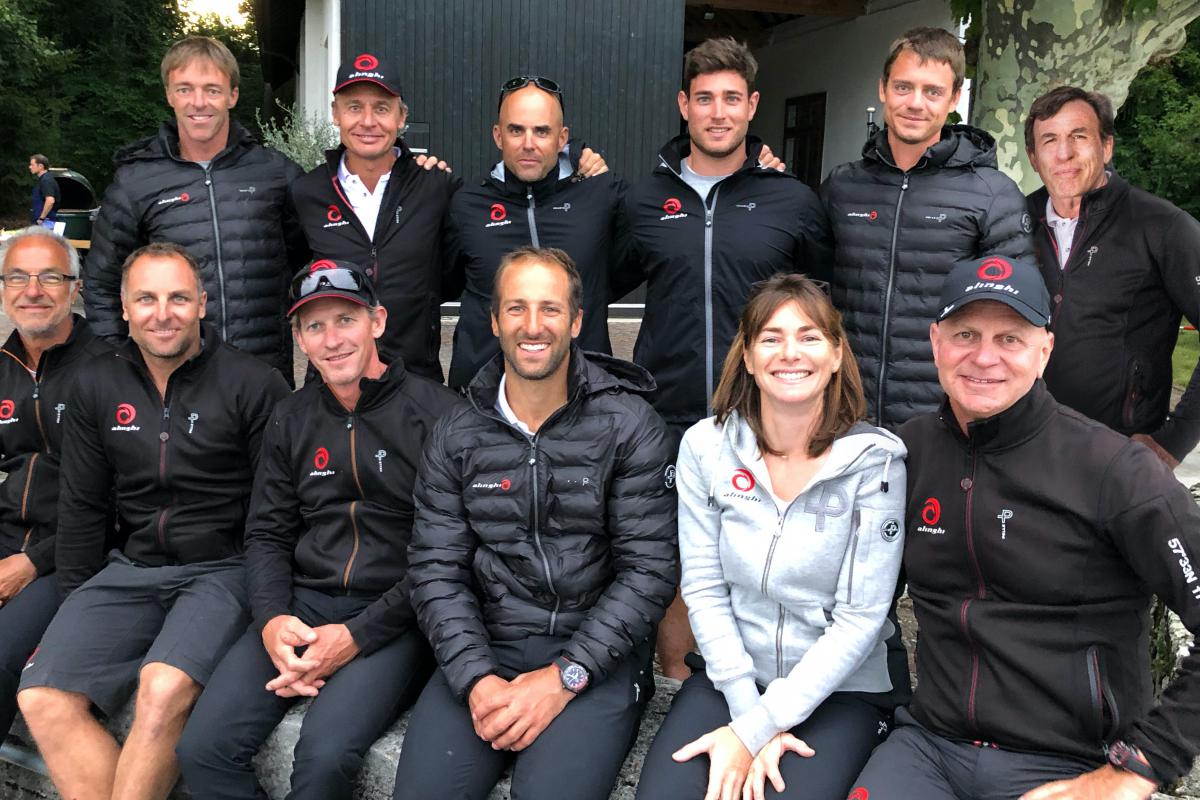 SUI Sailing Awards 2021
COVID-19 required that the ceremony for the 7th SUI Sailing Awards would take place in the form of an online broadcast on Saturday February 13, starting at 8pm. In keeping with, and in order to respect, the necessary public health measures, the SUI's Master of Ceremonies had previously toured the awards' winners to present the prizes in each of the five categories: male and female sailor, junior sailor, team and project.

These Awards, organised every two years by Swiss Sailing and Skippers magazine, reward the best performers competing under the Swiss flag during the relevant two years – in this case 2019 and 2020 – as well as recognising commitment to the sport.

Nominated alongside Team Tilt Sailing and Roesti Sailing Team in the "Sailing Team" category, Alinghi was named the winner following a public vote (counting for 30% of the decision) and nominations from a jury composed of five sailing professionals.

In sporting terms, the three titles won in 2019 by the Alinghi team will have done much to sway the decision: An eighth victory in the D35 championship, a first in the GC32 Racing Tour championship and another in the inaugural GC32 World championship. A pretty much flawless performance in a year that was also highlighted by OMEGA joining the team as a partner. "Alone we go faster, together we go further" Nils Frei said. "This is a national recognition that gives pleasure and we are happy to share it with our partners and all who accompany us: Families, friends and fans."

As for its commitment to sailing in Switzerland, Alinghi and the Bertarelli Foundation have been supporting young Swiss sailors for many years in their sporting development, with, for example, the recent support for the rapidly evolving Nacra 15 catamaran class.

Within its own team, Alinghi has, in recent years, welcomed and integrated young talents, so much the better to stay at the forefront of the sport, particularly as it further embraces foiling machines. In this context, it should also be emphasised how much the entire team has been involved in the development of the TF35, a one-design foiling catamaran, as well as of the related new class.

Ernesto Bertarelli:
"It's important for us to win a national trophy like this, because Alinghi is first and foremost a Swiss sailing team, which takes great encouragement from the support of our country and one of whose major goals is to represent Swiss sailing internationally.
"In 2021, we hope to be able to race with the GC32 again and to continue the development of the TF35 with an annual championship and perhaps a Bol d'Or. And of course, we will be following the America's Cup regattas closely over the next few weeks..."

Pierre-Yves Jorand:
"For more than twenty-five years, this team has shone on the Lake and beyond thanks to our values, team spirit and the quest for continuous improvement to stay on top. We have also been able to integrate young, talented sailors to ensure we are part of the sport's transition to modern, foiling, fast boats. This award has a special meaning for us and reflects the work accomplished by the whole team."

Alinghi thanks the Bellevue Palace in Bern for its award and also sends its congratulations to the other nominees and winners. The quality of Swiss sailors of all generations, their representation on all of the world's seas, and the popular participation of the public during the votes for these awards all prove that Swiss sailing continues to be on the rise!

Click here to watch the clip unveiling the six winners, showcasing all nominees in action.

Click here for the "Sailing Team" sequence and the Awards presented to Alinghi.