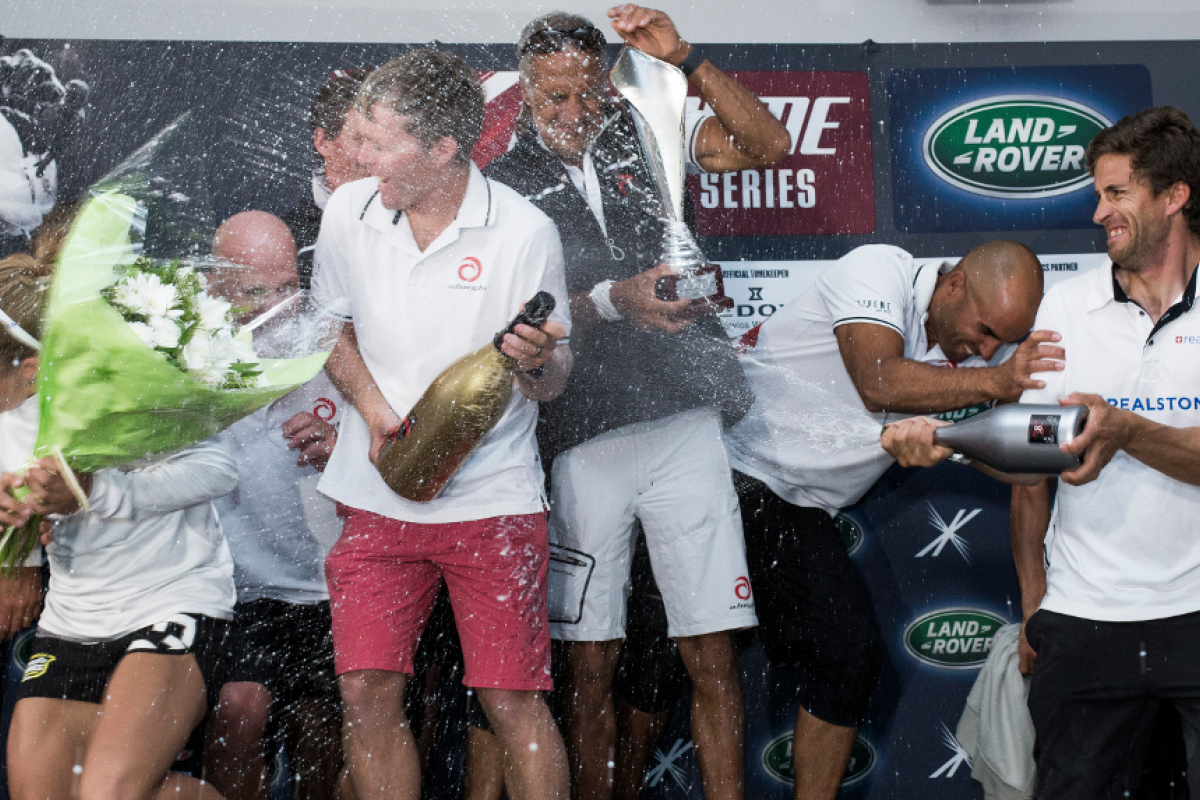 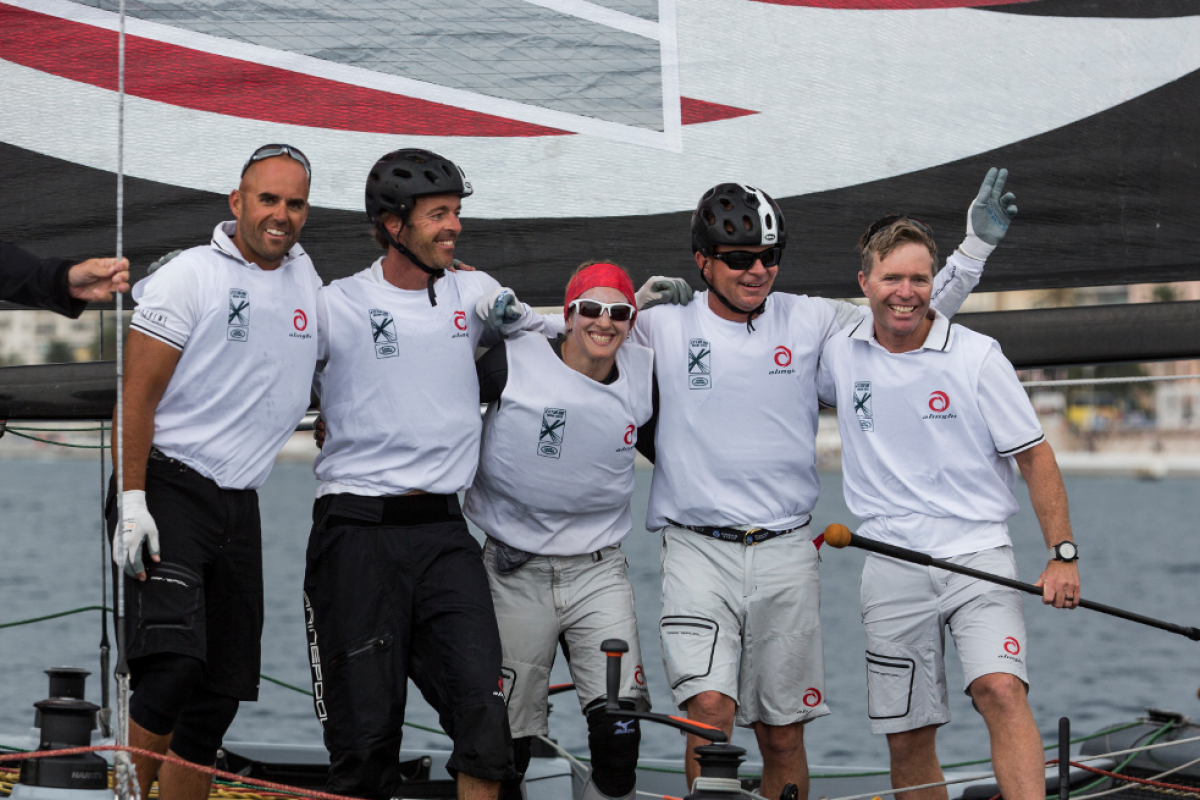 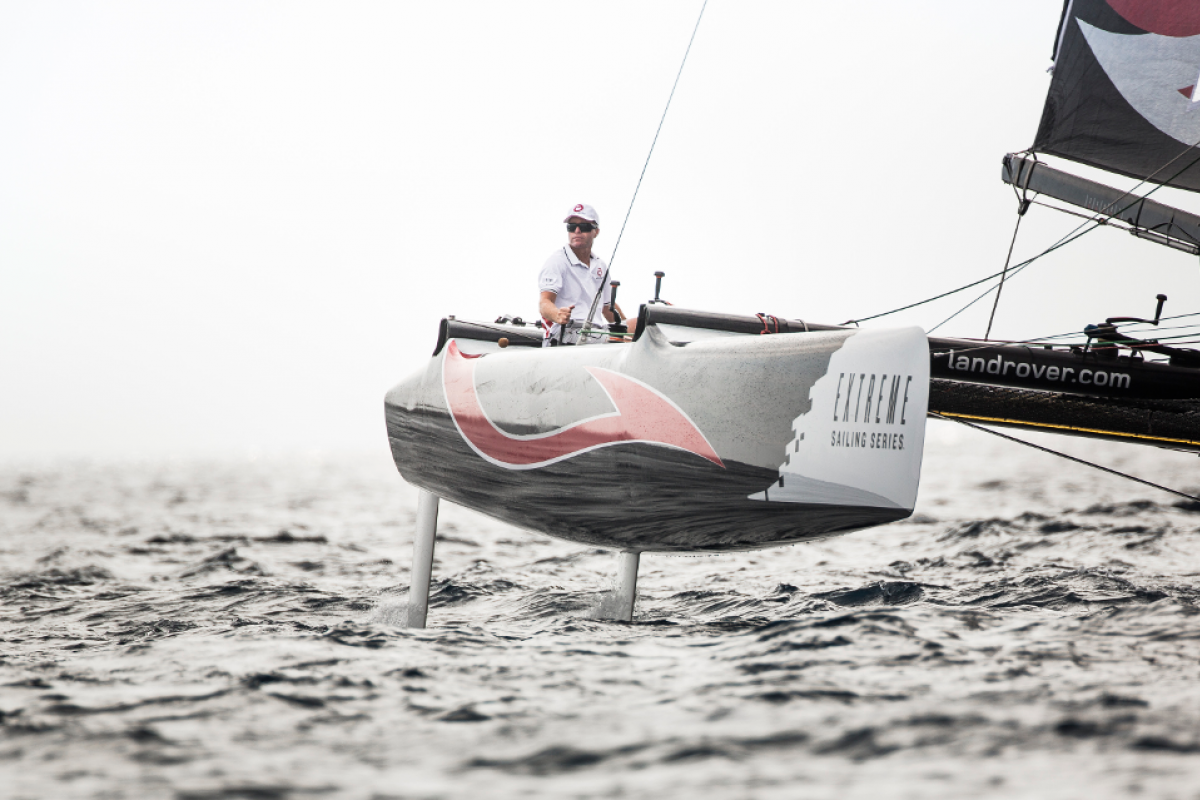 It came down, as it so often has this season, to the final race. Tense, exciting and, above all, important, this was perhaps the most satisfying of wins for Ernesto Bertarelli’s Alinghi. Conditions on the Med had varied over the course of the four days of racing, with light winds at the start proving testing for all of the teams. However, from a relatively slow start, Alinghi rallied in incredible fashion, stringing together performance after performance to put themselves in contention as the competition neared to a close.

Heading into the final race – a double-pointer, of course – it was the team’s fellow countrymen, Realteam, who led the Act. To snatch victory, Alinghi had to finish a clear two places above their rivals. This they did, taking the spoils in front of the thousands of spectators. Given that this is the penultimate Act of the 2014 season, it was a vital win. With it, Alinghi have now extended their lead at the top of the Series leaderboard to eight points over The Wave, Muscat.

However, with 20 points up for the taking in the final Act in Sydney, it is certainly not all over. Indeed, their are five teams capable of a podium position. A jubilant Morgan Larson, Alinghi’s helmsman, summed it up after the prize giving:

“We were confident at the start of the year that we had a little bit of an edge, but now the rest of the field are showing some real force. I think now you are seeing the future. More than half the fleet have the ability to win an event, and that’s exactly what we’re going to see going into Sydney. That event is going to be worth double points, and if we go out with a bad performance and The Wave, Muscat or Emirates Team New Zealand come in with a strong one – we’re going to lose. So we’ve got to go out and try and get back on the podium.”

The very fact that competition is fierce and that it is getting harder and harder to win races is certainly cause for caution when it comes to Sydney. But it also means that this performance in France is all the more important. And all the more impressive… 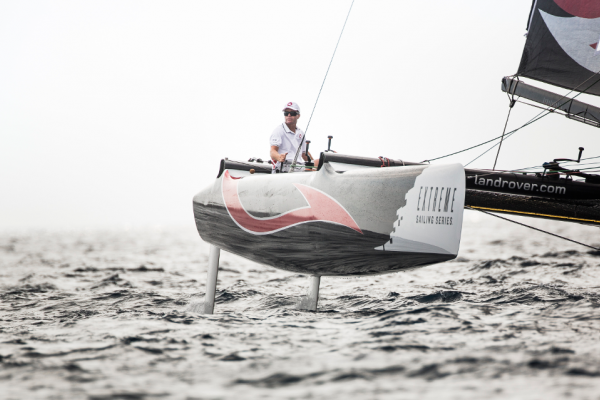