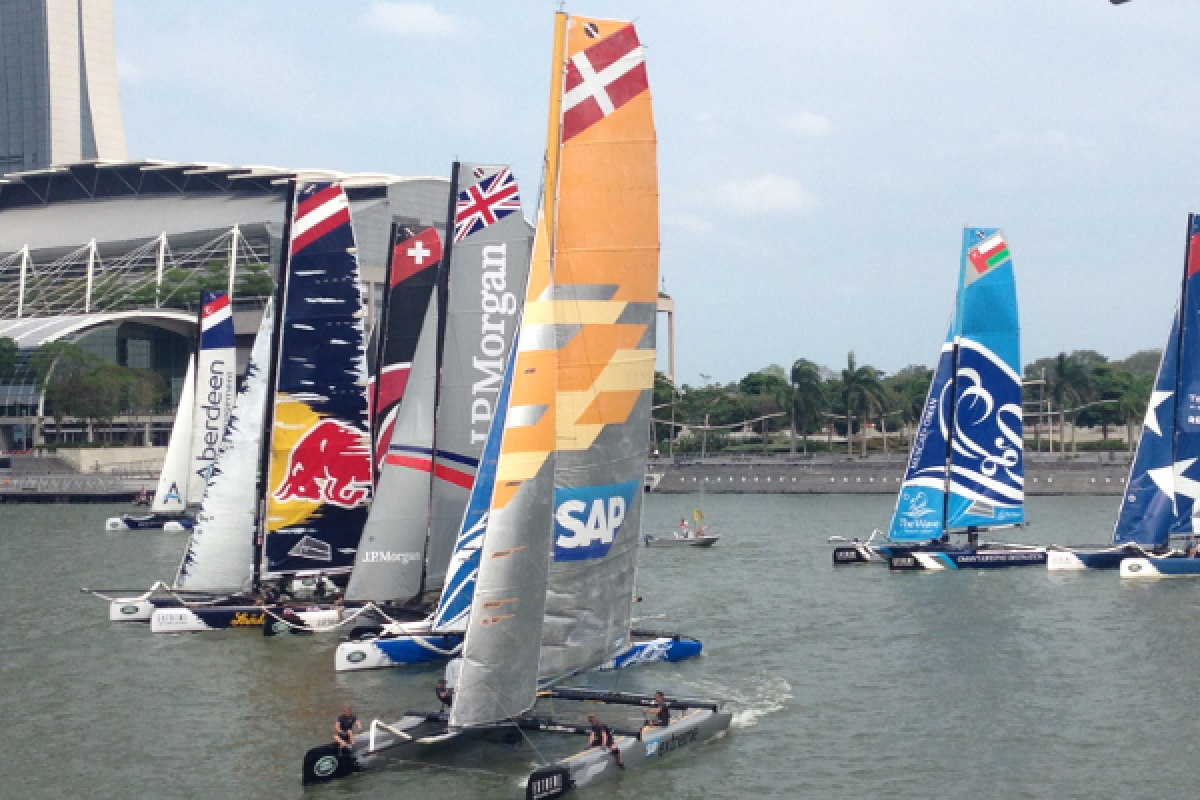 Follow all of the action in the opening Act of 2014’s Extreme Sailing Series, live from the world-famous Marina Bay in Singapore. Alinghi will be doing battle with old – and new – rivals within the confines of the ultimate city-centre stadium.

Racing is taking place from the 20th -23rd of February and the live coverage will be available from Friday 21st through to the finale on Sunday.