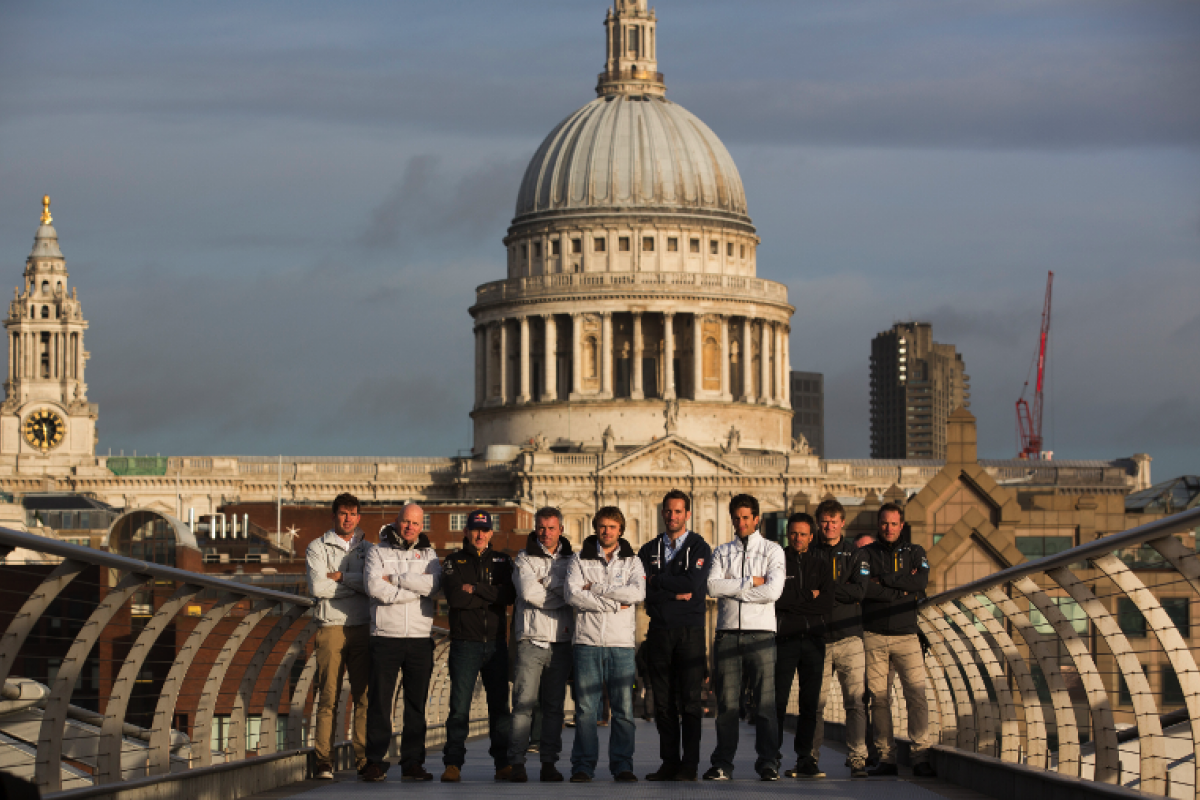 The 2014 edition of the Extreme Sailing Series kicks off this weekend in Singapore and it is the most ambitious of the series to date. Having finished second last year – by the smallest of margins – Alinghi will be looking to go one better this year in a battle with old, and new, rivals.

The fleet has grown for 2014, with eleven teams, including several newcomers, racing for the spoils. Perhaps the biggest news is that British Olympic hero Sir Ben Ainslie will be leading a team this year. Having competed for Oman Air in 2011, Sir Ben is this year fielding his own team – J.P. Morgan BAR. Talking about the ESS racing, he said:

“I remember that it is crazy racing. Anyone who has seen the Series – or taken part in it – will tell you that the style of the courses, the speed of the boats and the number of boats on any side of the course at one time, means there is a lot of action and a lot of potential for crashes and incidents. So it makes for exciting racing and you really have to be on your toes.”

Alinghi, who will again be skippered by Ernesto Bertarelli, have opted for the same crew as that which came so close in 2014, including Morgan Larson as tactician. Speaking about the year of racing ahead, Ernesto said:

“Finishing second last season, with the same number of points as the winner is a great motivation for the team to fight hard again in 2014! The Series’ combination of one-design boats, short racecourses and an improving selection of venues gives everyone – teams and sponsors – an exciting experience. 2014 is Alinghi’s fifth year and I look forward to the start of the sailing season”.

The Circuit
This year is the first that Singapore has hosted the opening Act of the Series, where the teams will be jostling for position in the world-famous Marina Bay. In March they will do battle in Oman, before returning to China’s Olympic Sailing City in Qingdao, in May.

The next venue is a brand new one, with the teams heading to Saint Petersburg in June. From there it’s back to Cardiff for stadium racing in August, before the catamarans race on the Bosphorus in Istanbul. The penultimate Act will be at a venue to be confirmed in the Mediterranean in October, while the deciding Act will take place in Sydney – the first time that the fleet has raced in the Southern Hemisphere.