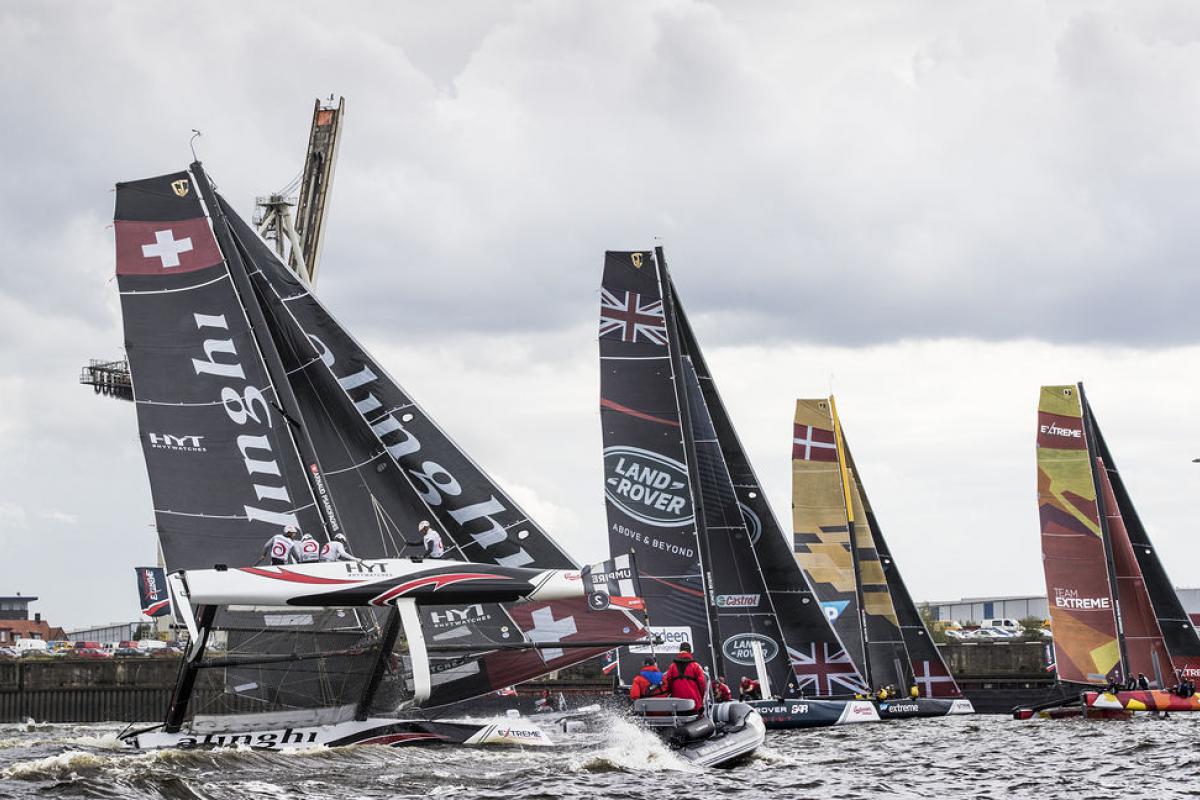 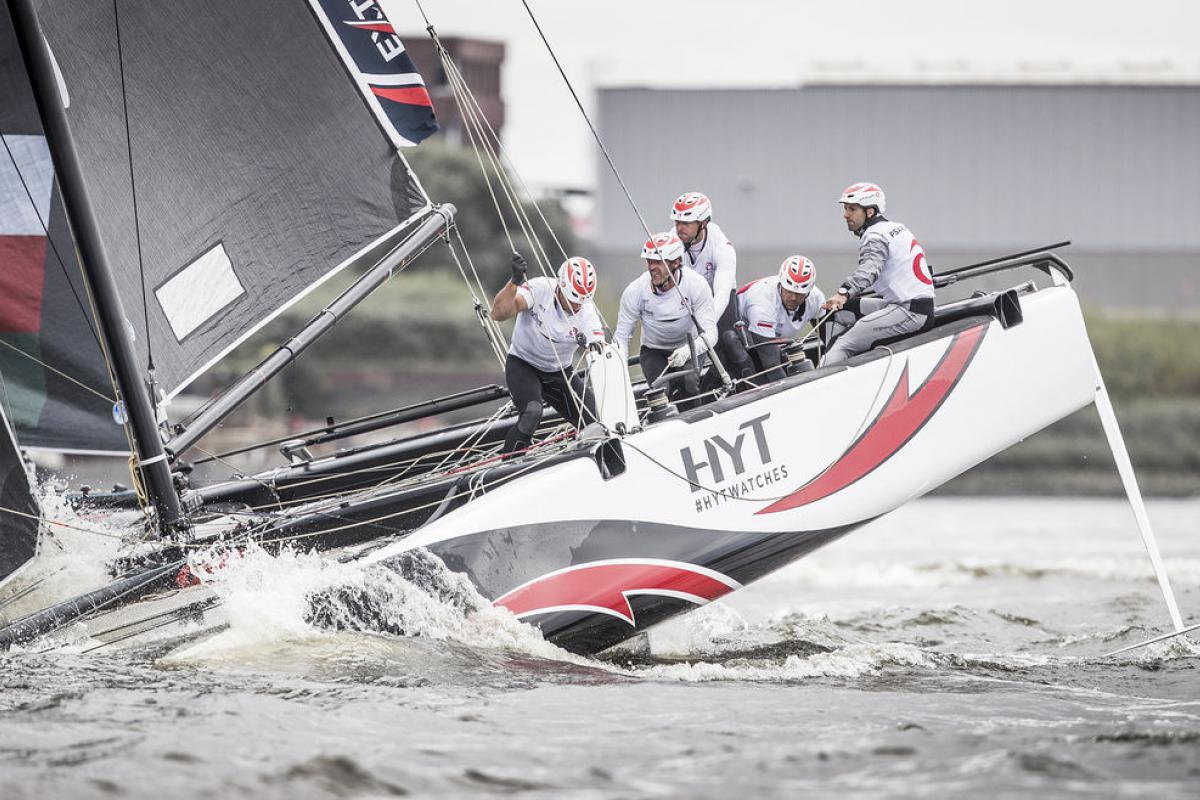 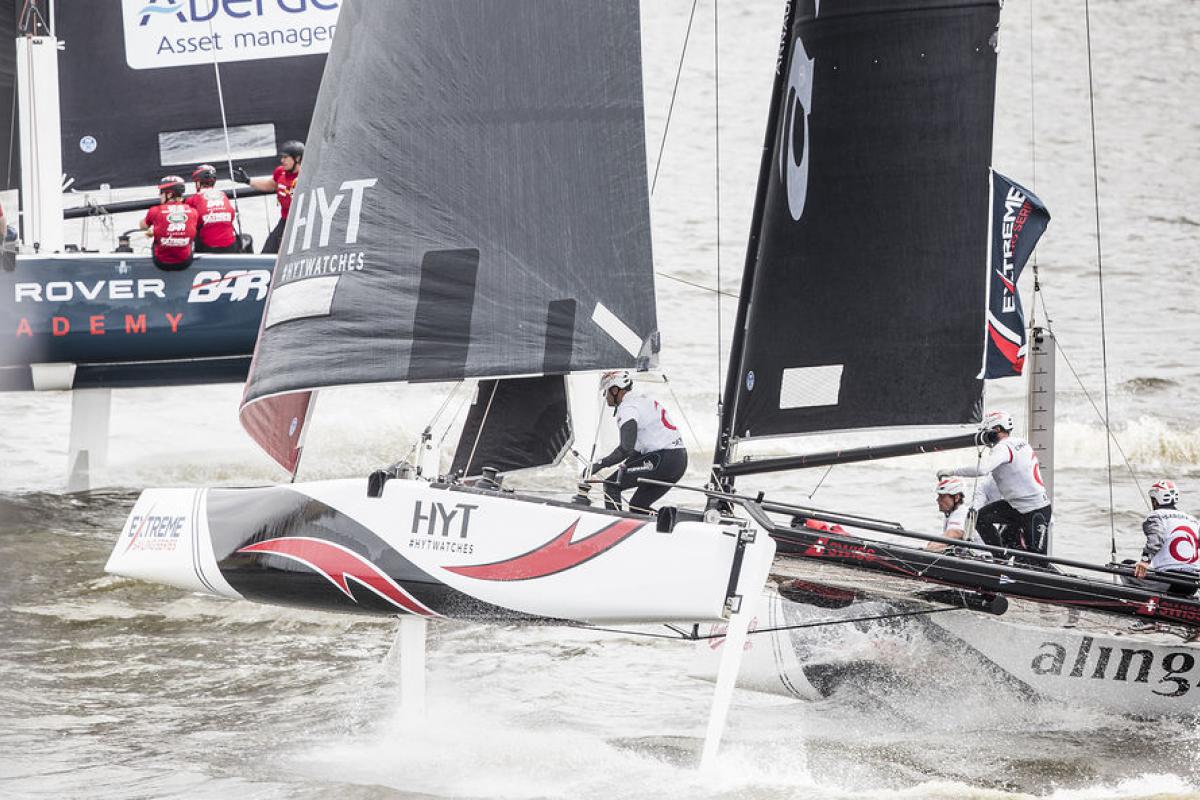 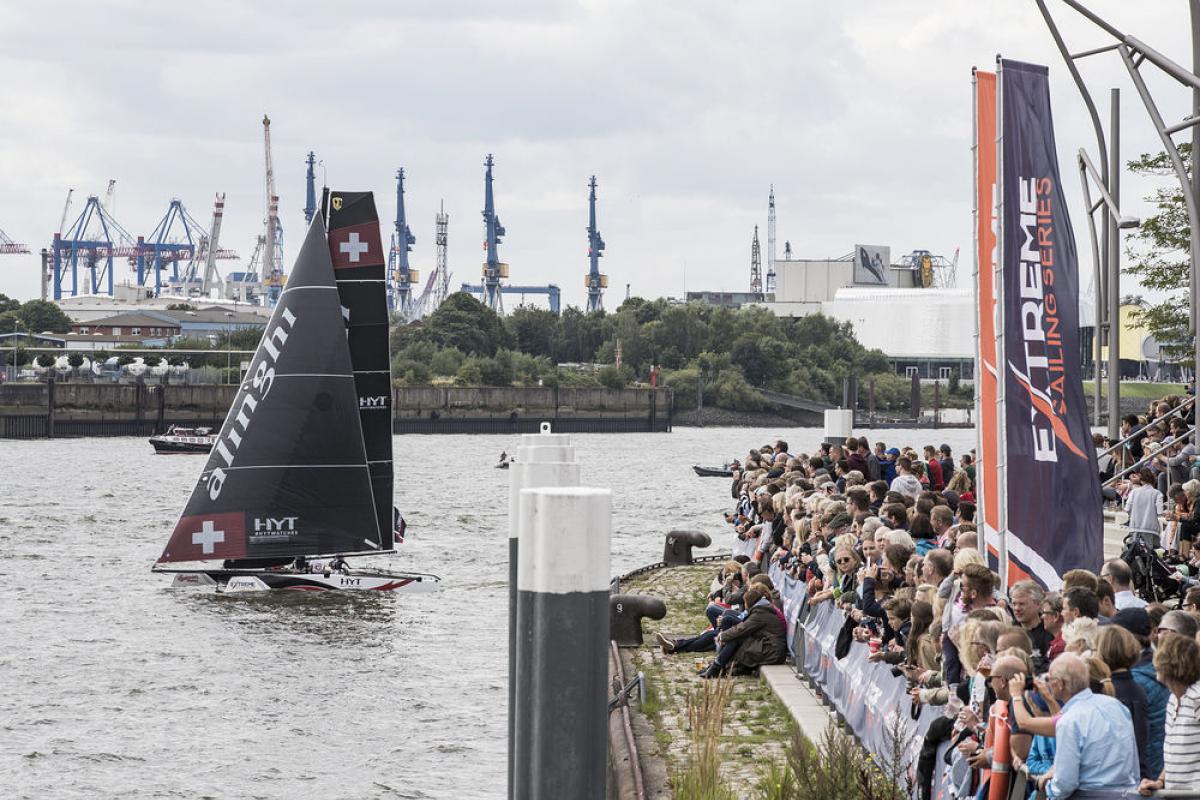 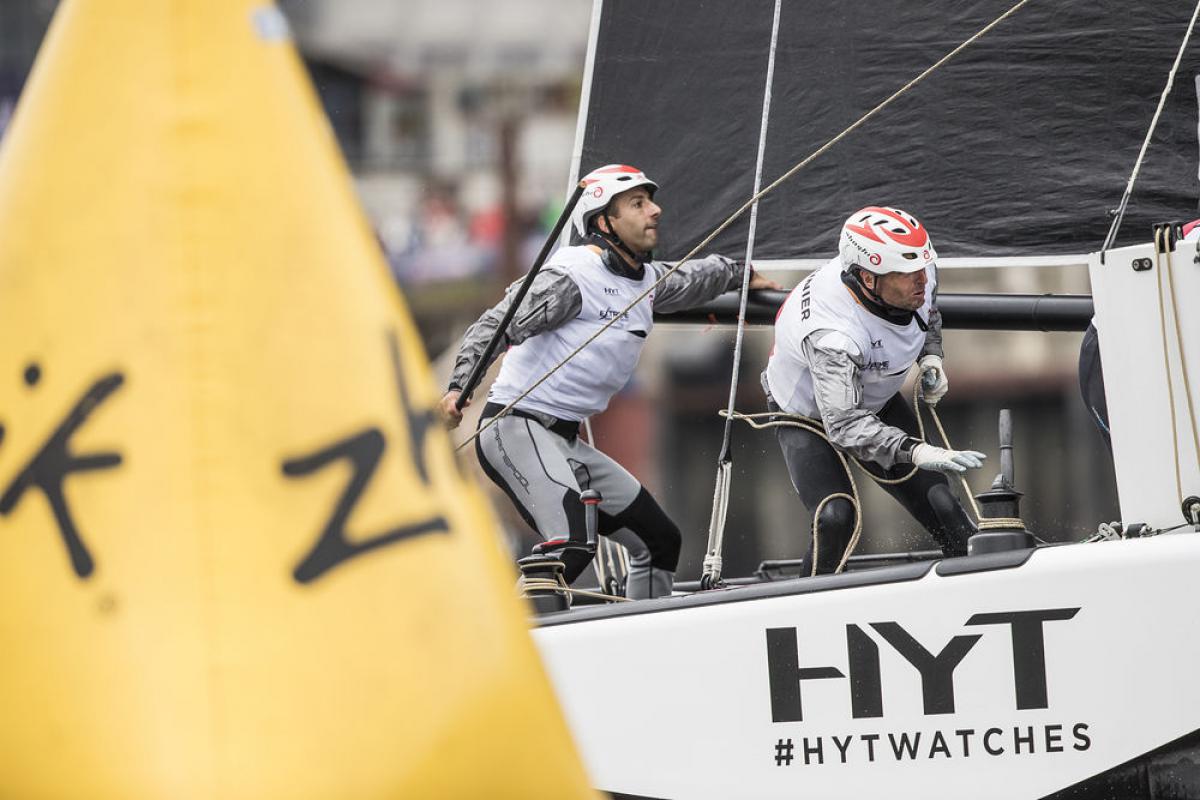 It is in the spirit of a team that, this evening, Alinghi reports this disappointing result. Click here to watch in their entirety the interviews following the end of racing.

Tim Lapauw, foil regulator and trimmer:
"Complicated, is one way of saying it. We finished sixth out of seven. It was by far our worst day on the Extreme Sailing Series for two years. "

Yves Detrey, bowman:
"We thought we had seen the worst of this event yesterday and thought that we’d get back on track, but today we could not find the solution. However, we also feel there’s nothing going our way. That said, we must have done something wrong – we thought we’d found it, we didn’t, but we will correct it in Cardiff!”

Nicolas Charbonnier, tactician:
"We are very disappointed tonight, it will be difficult to digest this week, but we will try to understand what happened and we will come back stronger."

Nils Frei, headsail trimmer:
"It's easy to be a team when you win, it's harder to be one when you lose. But we all know each other well, it is not a defeat like today that will destabilise us, so we remain confident for the future. "

Pierre-Yves Jorand, Team manager:
"We talked about the performance of the team, but we must also talk about how the opponents in general have improved. The past years we were up against two-to-three high-performance teams, whereas today we have six very strong teams to compete against. That means each place is hard fought, every single point must be battled for.

Alinghi now sits third in the overall ESS standings, four points behind leaders Oman Air and SAP Extreme Sailing Team, who are tied with 54 points. With three Acts still left to run, with the final counting for double, as Yves says so well: "It's never over until it's over."  #GoAlinghiGo !!!

We will be meeting in Cardiff from Friday 25th to Monday 28th of August for Act 6 of the Extreme Sailing Series.