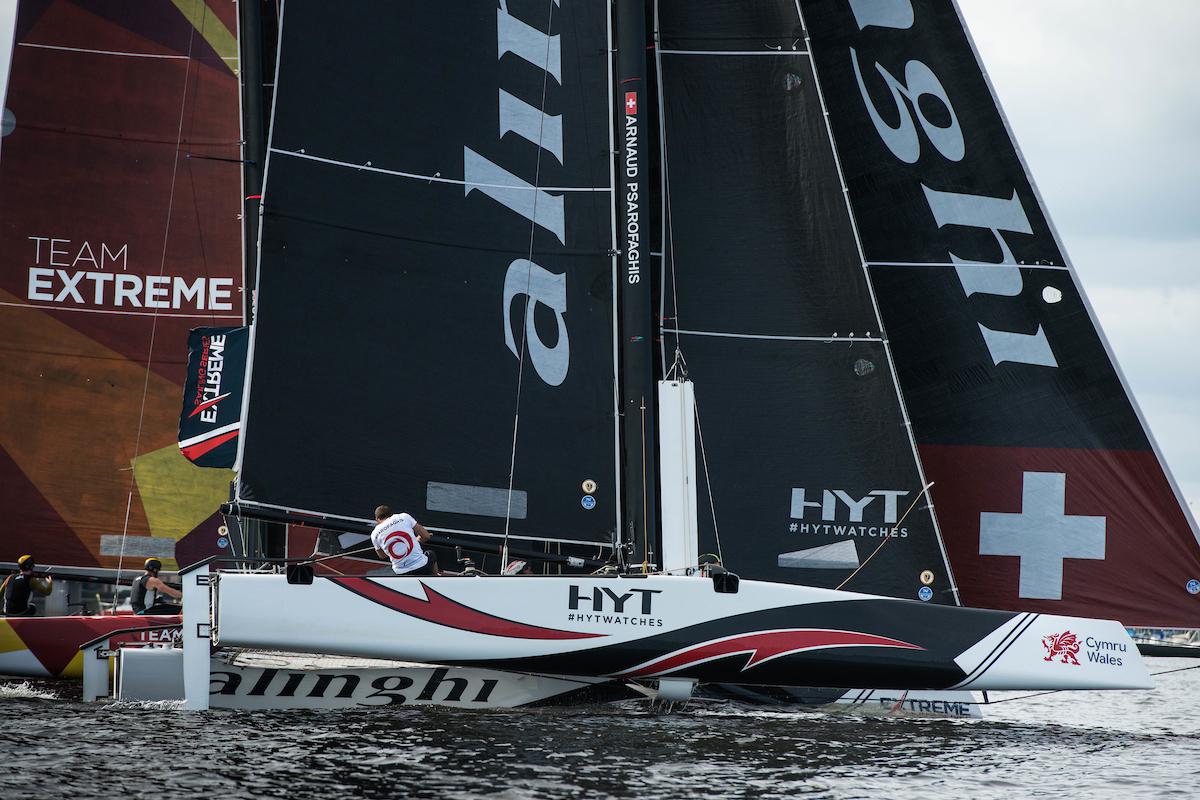 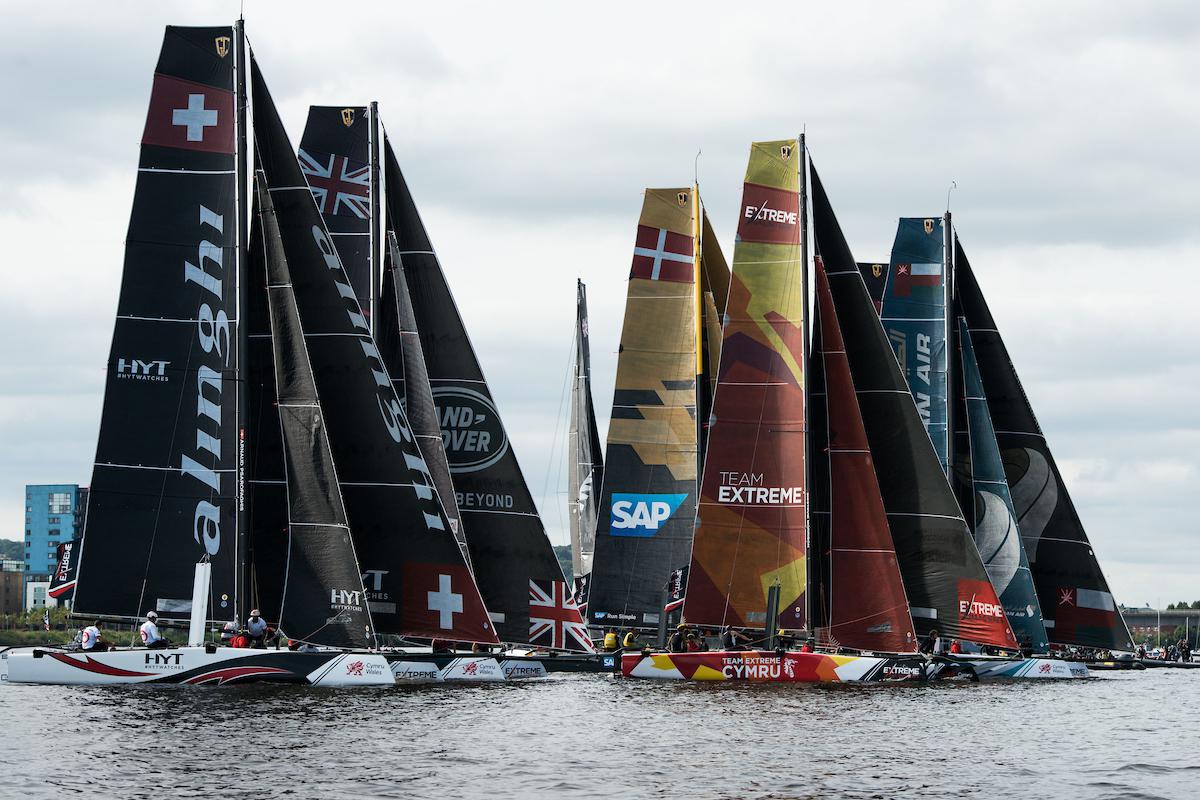 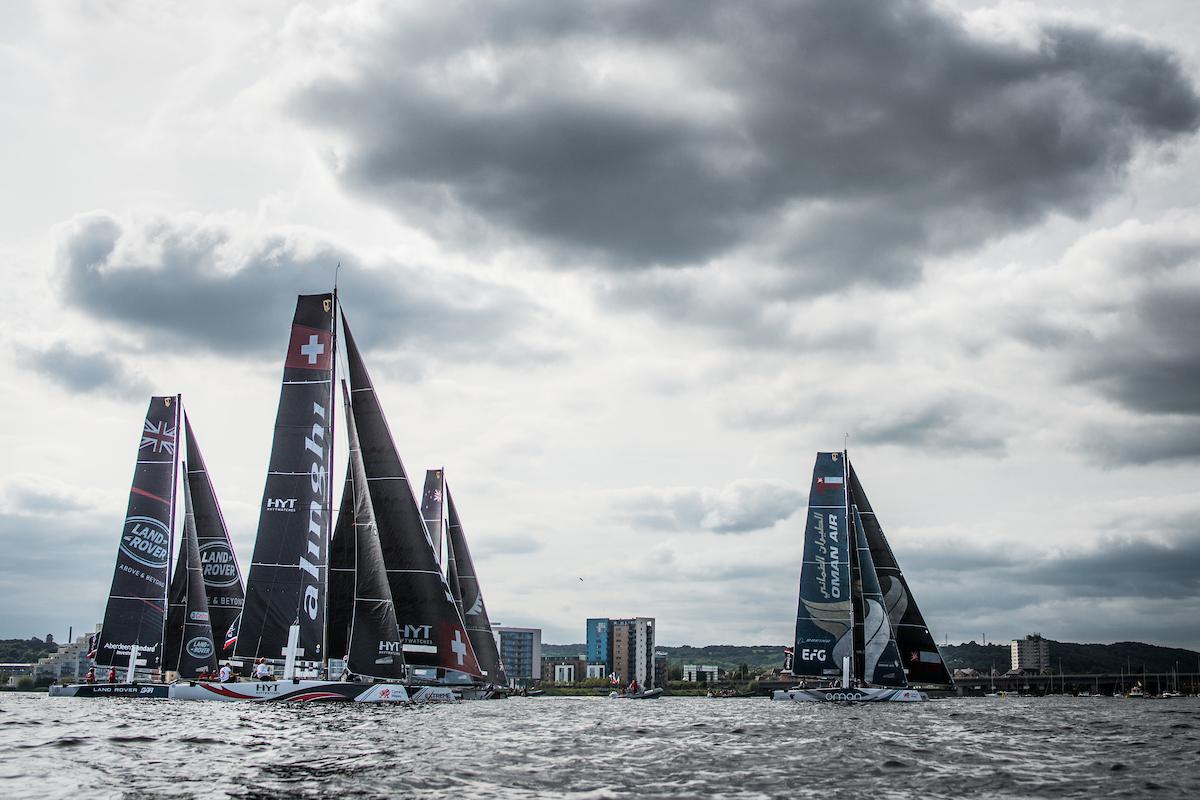 Cardiff Bay (Wales) welcomes the fleet of the Extreme Sailing Series for the 6th year in a row. With a rather ordinary windy race area (as was the case during the two days of training), the wind speed didn’t exceed six knots all day and among the four races launched, only two were officially counted.

"It went pretty well today. After only two rounds that were validated, it is a bit early to make a balance sheet, but both races were good, with two second finishes. We made a very good start in one of them. In the other one, we made the right moves. As we had a good speed, we were able to get out of a bad position and out of the pack because after the start, we must admit that we were not that great. Now three days remain, with conditions that are expected to be light and difficult."

Click here to watch Yves’ interview in its entirety.

See you tomorrow at 2pm (local time) for the second day of this Act 6, which you can also follow live with the 3D graphics by clicking here.